The lakeside town of Meningie lies 150km southeast of Adelaide, the capital of South Australia (see maps). Gypsum deposits north of Meningie were discovered in the early 1990’s by two geologists, Sean Kennedy and Jeff Olliver; when they were exploring for diatomite. After this, Sean and Jeff followed up a Department of Mines report from 1921 to identify gypsum south of the town. Finally they discovered a large deposit northeast of Meningie. Exploration used the push tube method which is low cost and low tech with low environmental impact. By this means, millions of tonnes of unconsolidated gypsum were proved, with little or no overburden.

In the mid 1990’s, the company MENINGIE GYPSUM PTY LTD was formed to exploit these gypsum deposits. Sean and Jeff, together with some interested locals, became the backbone of the company. Mining and marketing commenced in 1998.

Sean and Jeff have since retired and the company is now operated by directors Tony Turner and Michael Van Den Brink.

Tony, along with son Zane is the contract miner and owns and mines the land occupied by the Elephant Lake deposit. 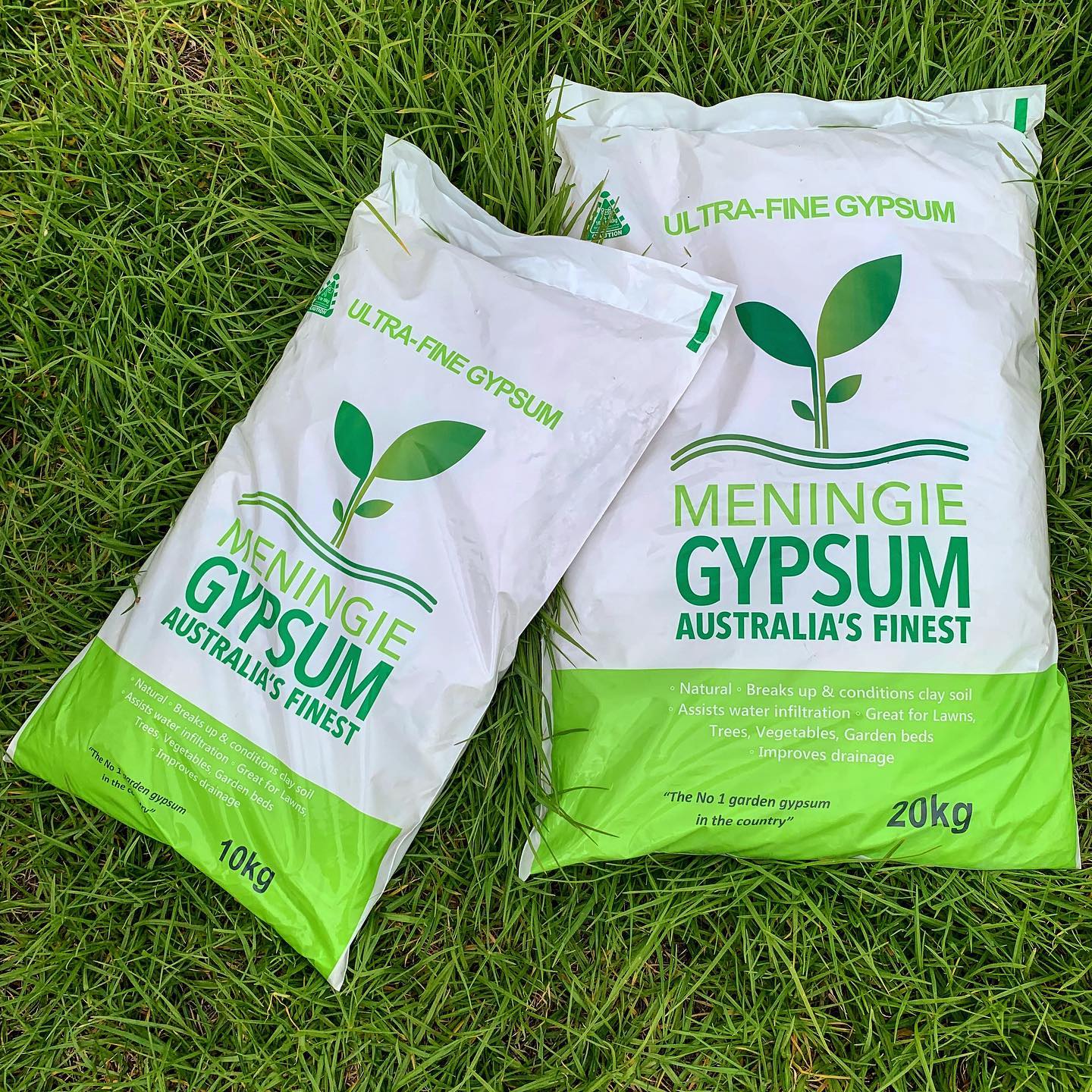 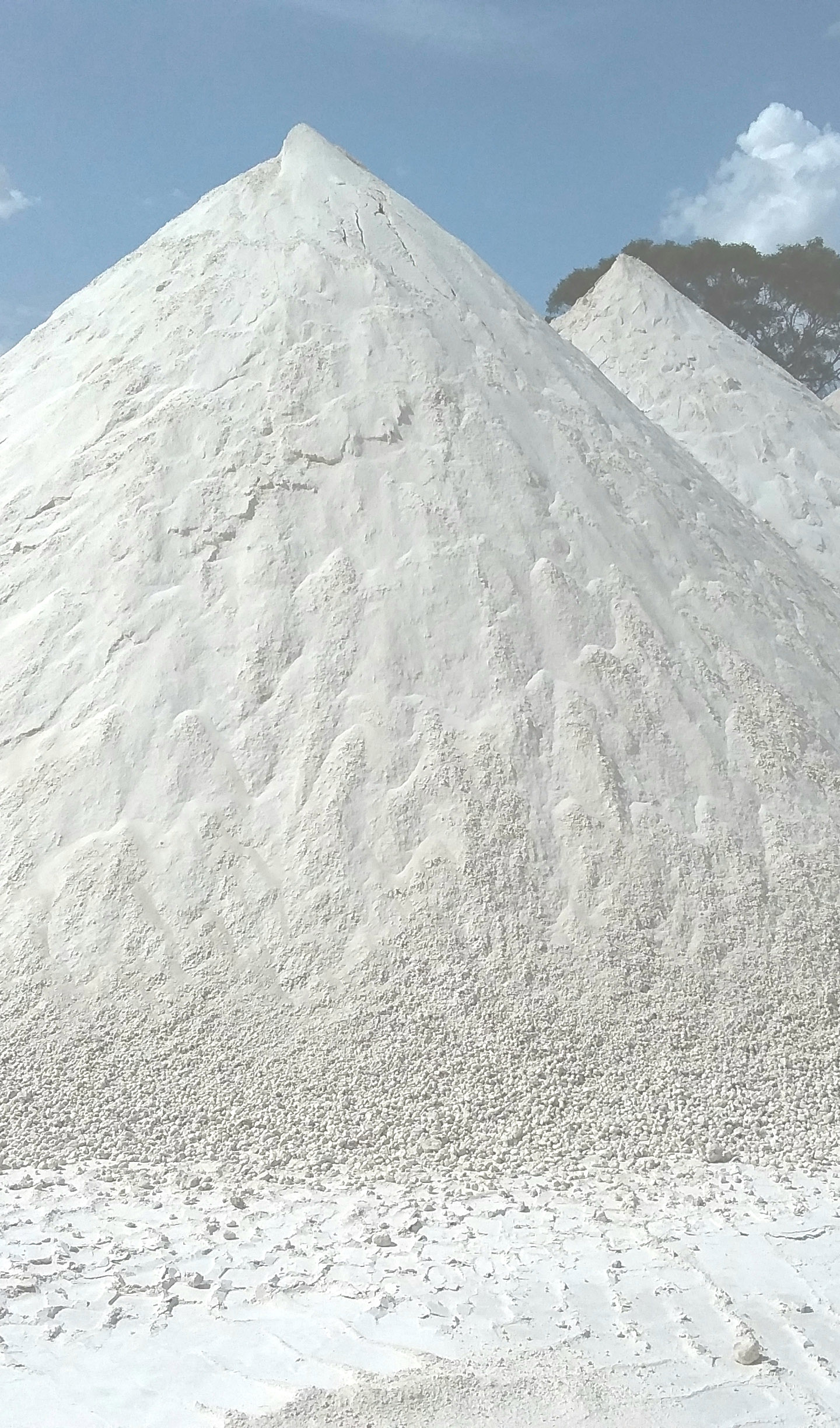